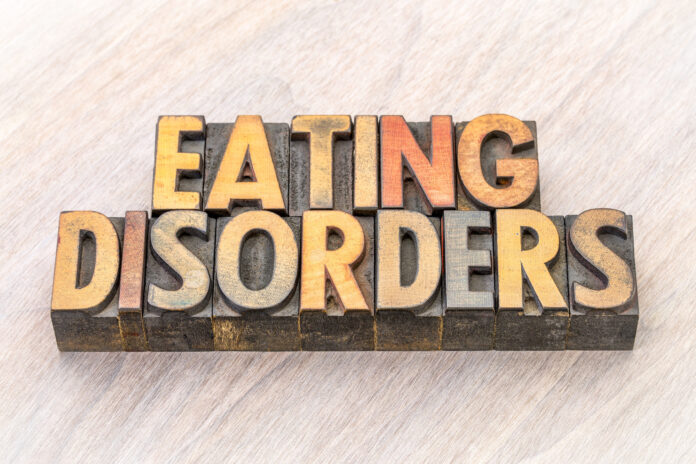 A person with a pica eating disorder obsessively consumes things that aren’t food and provide no nutritional benefit. People who have this disorder seriously struggle to control the desire on their own since it is compulsive.

Pica manifests itself in a variety of ways, from the almost benign to the downright dangerous. Eating non-food things is not an uncommon habit. Young children and toddlers are notorious for getting into things they shouldn’t.

This disorder is one of the most misunderstood and under-reported eating disorders. For some sufferers, it can be a crisis, while in others it presents no problem at all. To help you decide where you stand on the matter, here are some facts about pica.

Eating disorder pica can be caused by a variety of factors, including environmental, social, and psychological factors. It can affect people of all ages, genders, and races. It is often a symptom of other underlying psychological disorders, such as anxiety, depression, and Obsessive-Compulsive Disorder.

Treatment for this disorder involves a combination of therapy and medication. If you or someone you know is displaying signs of these disorders, it is important to seek professional help.

In animals, it is often seen in dogs, cats, and birds. Pica can cause these animals to eat non-food items such as cloth, paper, and even feces. Pica can be harmful to animals because they can end up ingesting items that are toxic or that can cause an obstruction in their digestive system.

While the exact cause of pica is unknown, it is thought to be due to a combination of environmental and genetic factors. Pica behavior in animals can also be a sign of a nutritional deficiency, so it is important to talk to a veterinarian if your pet is exhibiting this behavior.

3. Pica Is Possible during Pregnancy

Pica is possible during pregnancy due to hormonal changes and cravings. Eating non-food items can lead to nutritional deficiencies and other health problems. This disorder is also considered to be a rare condition, but it can be harmful to both the mother and the developing fetus.

These uncommon eating disorders are more common in developing countries, where access to food is limited. They’re also seen in people with mental retardation and other cognitive impairments. Treatment of pica eating disorder involves the provision of a nutritious diet and the identification and treatment of any underlying medical condition.

4. It Is Present since Ancient Times

The disorder is present since ancient times, with the first known cases dating back to the 9th century. Pica has been observed in all corners of the globe and affects people.

There are many theories about why someone may develop pica, but the exact cause is unknown. Some experts believe that pica is a coping mechanism for underlying psychological problems, such as anxiety or trauma. Others believe that pica may be the result of a nutritional deficiency, such as iron deficiency anemia.

Pica eating disorder is a dangerous and potentially deadly condition that is more common than most people realize. It is crucial to be aware of the signs and symptoms so that you can get help if you or someone you know is struggling with this disorder. While pica can be hard to manage, people with this disorder can live healthier and happier lives.

If this article has helped you, continue reading our helpful blogs today!