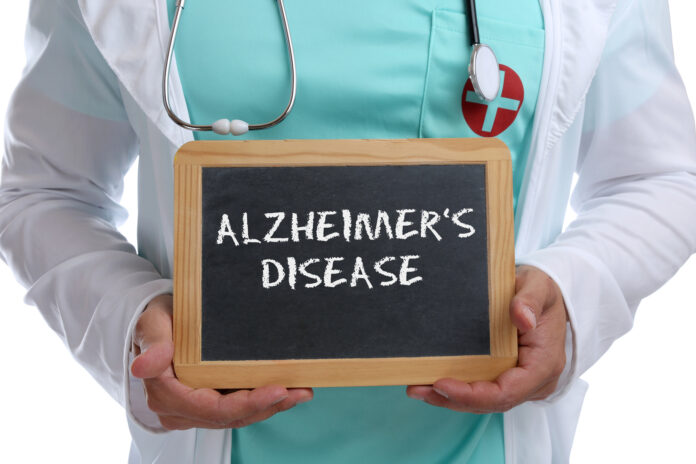 You or a member of your family is suffering from dementia (or you fear you may develop it someday). You’ve been researching all forms of dementia, trying to learn as much as possible.

But at some point, you’ve no doubt come across the terms “dementia treatment” and “Alzheimer’s treatment.” And you’re probably wondering what the difference is.

This article will cover dementia vs Alzheimer’s for you. Read on to find out the similarities and differences between the two.

Dementia is an umbrella term used to describe a set of symptoms that impact memory, thinking, and social abilities. Alzheimer’s disease is the most common cause of dementia.

Here are many other possible causes of dementia, including:

Lewy body Dementia is caused by the build-up of a protein called alpha-synuclein in the brain. Itoften also causes visual hallucinations and problems with movement. There is no cure for Lewy body dementia, but treatments can help manage symptoms.

Vascular dementia is the second most common type of dementia. It occurs when there is damage to the brain’s blood vessels, which can lead to problems with thinking, memory, and language.

If you have family members that might be experiencing this, do not hesitate to contact Alzheimer’s Association. They aim to help with memory care that helps people with onset of early symptoms.

The Comparison Between Symptoms

The symptoms of dementia can vary depending on the underlying cause. Alzheimer’s disease and vascular dementia often have similar symptoms. But here are some key symptoms of Alzheimer’s.

While there is no one-size-fits-all approach to treating dementia, there are some general principles that can guide treatment. It’s important to identify and treat any underlying medical conditions that may be contributing to dementia.

There are also differences in how the two conditions are treated. Alzheimer’s disease cannot be cured, but there are treatments available that can temporarily improve symptoms or slow the disease’s progression.

Dementia, on the other hand, may be treated by addressing the underlying cause. For example, if it is caused by an infection, treating the infection may improve dementia symptoms.

The Importance of Knowing the Difference between Dementia vs Alzheimer’s

Dementia vs Alzheimer’s has distinct differences between the two. Dementia is a general term used to describe a decline in cognitive function, while Alzheimer’s is the most common cause of dementia.

Treatment for the two conditions also differs. Alzheimer’s is treated with medication and lifestyle changes, while there is no known cure for dementia.

If you or a loved one is experiencing memory loss or other cognitive changes, it’s important to see a doctor to determine the cause. Only a professional can properly diagnose and treat the condition.

Did you find this article helpful? Check out the rest of our blogs!