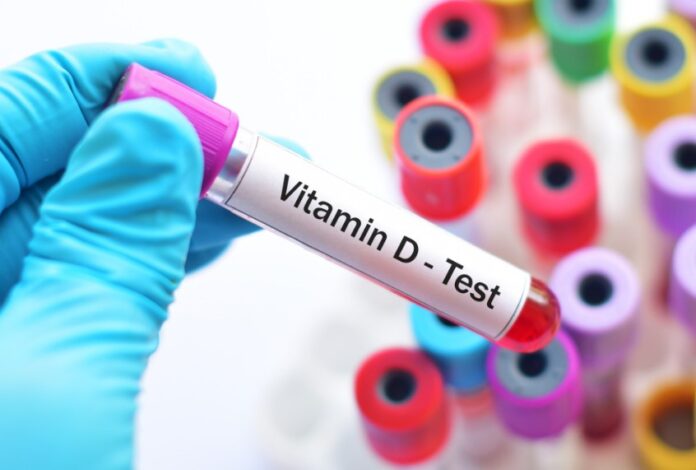 Are you tired all of the time? It’s not unusual to feel tired every now and then. However, feeling tired for an extended period of time can be very detrimental to your health.

Anemia and iron deficiency are two very dangerous health conditions that can leave you feeling exhausted and weak. In this article, we’ll tell you the difference between iron deficiency vs anemia. Let’s get started!

If you dont know what is iron deficiency, it is a condition in which the body lacks sufficient amounts of iron to form healthy red blood cells. It is the most common nutritional deficiency in the world.

The root cause of iron deficiency is likely to be a combination of inadequate diet, excessive bleeding, and impaired absorption of nutrients.

A poor diet with inadequate amounts of iron-rich foods can lead to a lack of iron in the body. Conditions such as heavy menstrual cycles, peptic ulcers, and bleeding associated with colon conditions can cause blood loss and further deplete iron stores.

Iron deficiency is a common health concern that affects many people, but it is particularly important for women and infants. Common symptoms of iron deficiency include:

It can also lead to deficiencies in cognitive, behavioral, and psychosocial development in children. Iron deficiency anemia is often caused by inadequate dietary intake of iron, poor absorption, or increased losses of iron due to blood loss.

For those at risk of iron deficiency, eating more foods high in iron, such as fortified cereal, lean red meats, tuna, and legumes, and taking iron supplements are important steps to maintaining optimal iron levels.

If you’re experiencing symptoms of anemia, it’s important to speak with your healthcare provider to rule out other potential causes.

Also, if you’re a woman, especially those who are pregnant, check out this Citranatal DHA 90 product page. It is essential as it contains powerful nutrients that help to improve energy production and maximize hemoglobin production.

Iron deficiency is typically treated by replacing the lost iron stores through dietary changes and/or iron supplements. It can come in the form of tablets, capsules, and injections.

Diet changes may include the incorporation of iron-rich foods such as red meat, legumes, fish, eggs, fortified cereals, dark leafy greens, and beans.

If the underlying cause is determined to be gastrointestinal bleeding, then the cause of the bleeding needs to be identified and treated.

In more severe cases, a blood transfusion is recommended. Iron infusion therapy can also be administered to replace lost iron stores as well as to increase the number of red blood cells. It requires monitoring of iron levels, and additional supplementation may be necessary.

Anemia is a blood disorder in which the body does not have enough healthy red blood cells. These red blood cells are responsible for delivering oxygen to the organs and tissue in the body.

The root cause of any type of anemia is a deficiency in the body of something necessary to produce the red blood cells that transport oxygen to our cells.

It can be caused by iron, vitamin B12 or folate deficiencies, or a combination of all three. The body needs these vitamins and minerals to make enough hemoglobin, which carries oxygen in red blood cells throughout the body.

Anemia is a condition where the body does not have enough healthy red blood cells, which are responsible for carrying oxygen to all parts of the body. Common symptoms of anemia include:

People with anemia also tend to feel as if they lack energy and may become breathless with minimal activity. Women may have heavy menstrual periods, which may lead to anemia.

It may cause cravings for substances such as ice, dirt, and paint chips. Sufferers of anemia are encouraged to take iron supplements and to speak with their doctor about treating any underlying causes of anemia.

Treatment of anemia usually involves taking a range of supplements, medications, or lifestyle changes. Dietary changes are necessary to correct anemia, so a diet rich in iron, folate, and vitamin B12 is important.

Iron supplements or other therapy may be necessary. People may also need to increase their intake of protein and folate-rich foods such as beans, lentils, spinach, and cereals.

Certain medications such as erythropoietin, folic acid, and vitamin B12 can be prescribed to help increase red blood cell production. In severe cases, blood transfusions may be necessary.

Exercise can also help manage the condition, as it helps the body use oxygen more efficiently. Anemia can be managed with the right treatment plan, so it is important to talk to your doctor to get the best treatment for your condition.

Learn the Difference Between Iron Deficiency vs Anemia Today

The difference between iron deficiency vs anemia may appear very similar to the untrained eye. However, it is important to understand the differences between the two, in order to prevent further health problems.

If you suspect you may have either condition, consult with your doctor and stay up to date with your recommended iron intake to stay healthy.

Did you find this article helpful? Visit more of our blogs!

The Benefits of Mental Health Counseling for Veterans

What Causes High-Frequency Hearing Loss and How is it Treated?

What Are the Signs of Autism Spectrum Disorder?

How to Inspire Company Growth